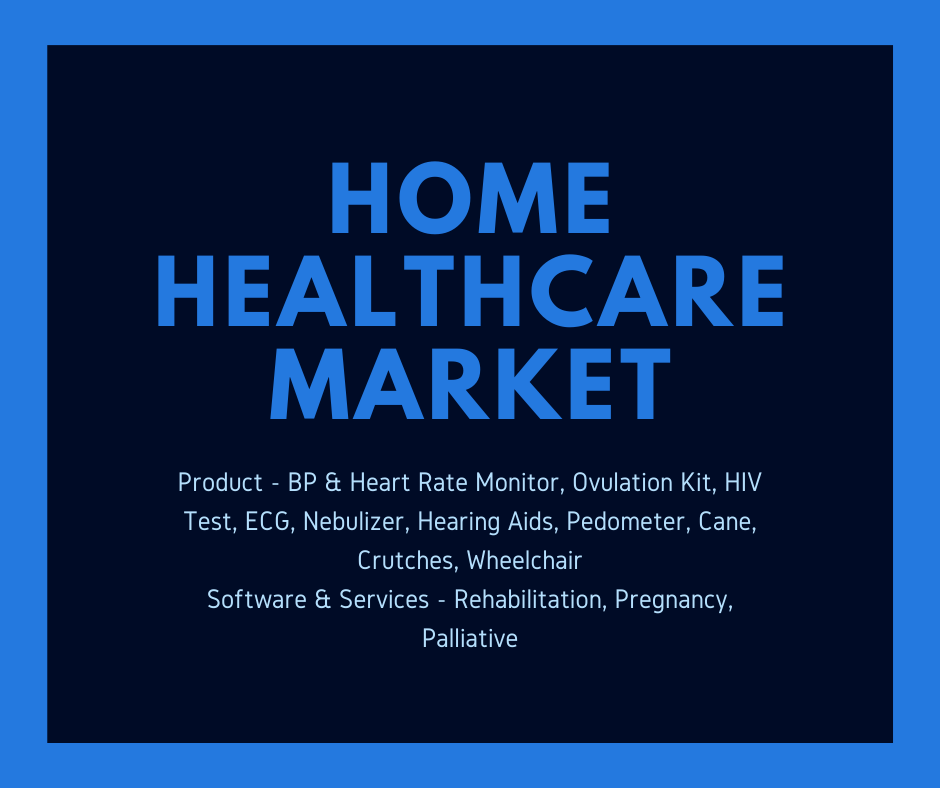 The growth of this market is mainly driven by the growing geriatric population; increasing incidence of chronic diseases; and rising demand for affordable healthcare delivery systems due to increasing healthcare cost, technological advancements, and government initiatives to promote home healthcare.

In recent years, chronic diseases that require long-term treatment have replaced infections as the primary cause of age-related death, and this shift is not limited to the developed world. Treating and managing chronic illnesses has become a major concern. Nearly 50% of all home healthcare patients have at least one chronic illness, and this number is expected to keep increasing in future. Chronic diseases, which affect older adults disproportionately, contribute to disabilities, diminish the quality of life, and increase long-term care costs, thus opening an array of opportunities for various home healthcare companies.

Patients with chronic conditions reportedly show signs of early recovery when treated in a comfortable environment, such as in their homes. Chronic diseases such as diabetes, coronary artery disease (CAD), chronic obstructive pulmonary disease (COPD), asthma, hepatitis, and infectious diseases have increased the burden on healthcare systems across the globe. Globally, around 415 million people were affected by diabetes in 2011; by 2030, this number is expected to rise to 642 million (Source: IDF). Around 80 to 85% of this population requires home healthcare for continuous monitoring of the disease. The number of deaths due to CAD has also increased—from 5.74 million in 1990 to 7.4 million in 2012 and 8.14 million in 2013—as estimated by the WHO. The global CAD burden is projected to increase from around 47 million DALYs (disability-adjusted life years) in 1990 to 82 million DALYs by 2020.

Home healthcare is an established trend in the developed regions of North America and Europe. Due to favorable regulations and policies in these regions, homecare is rapidly being adopted. As the market in developed countries is nearly saturated, market players have shifted their focus towards the developing regions, especially the emerging economies of Asia and the Pacific region.

Asia has a huge population and a correspondingly huge patient base for medical conditions such as diabetes, asthma, and blood pressure, all of which require continuous monitoring. As the concept of home healthcare in countries like India and China is still in the early growth phase, market players can capitalize on a wide range of opportunities in these markets. For instance, in April 2017, Quadria Capital (Singapore) invested USD 40 million (INR 250 crore) in Dabur family-owned HealthCare at Home (HCAH). In June 2015, India Home Health Care (IHHC) invested USD 10 million (over INR 600 million) to expand its presence in 50 cities of India. In addition, in February 2015, Nightingales Home Health Services (US) announced an investment of USD 40 to USD 50 million in the Indian market by expanding its home health services in 16 major cities in India. Such strategic alignments help global market players gain entry in the emerging economies and strengthen their businesses by expanding their customer base. 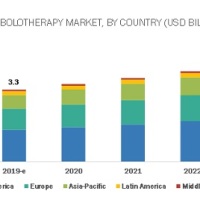